...so I'm sitting around doing art projects, like this: 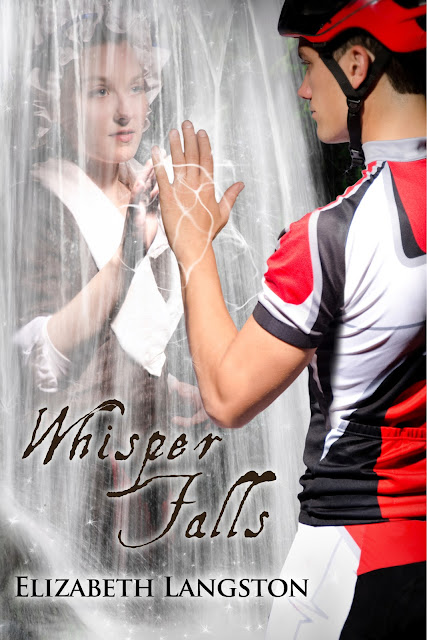 This book blew my mind. I started reading the manuscript one evening, just to get a sense of it before talking to the author for the first time the next day. But I couldn't put it down, so I stayed up until nearly 2am (and I'm old, so that's a big deal) to finish it. This is one book worth losing sleep over.
Whisper Falls
While training for a mountain bike race, high-school senior Mark Lewis spots a mysterious girl dressed in odd clothing, standing behind a waterfall in the woods near his North Carolina home. When she comments on the strange machine that he rides, he suspects something isn't right. When Susanna claims to be an indentured servant from 1796, he wonders if she's crazy. Yet he feels compelled to find out more.

Mark enters a 'long-distance' relationship with Susanna through the shimmering--and temperamental--barrier of Whisper Falls. Curious about her world, Mark combs through history to learn about the brutal life she's trapped in. But knowledge can be dangerous. Soon he must choose between the risk of changing history or dooming the girl he can't stop thinking about to a lifetime of misery.

We all scream for

How cool is this? 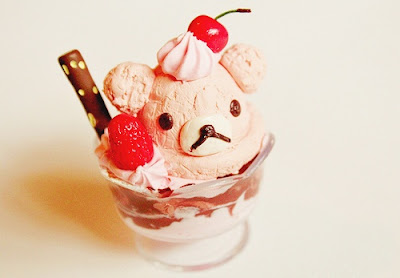 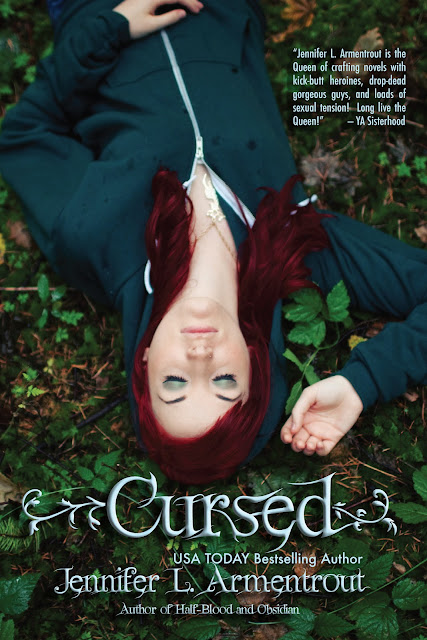 If you haven't already, you really should pick one up.

Cursed
by Jennifer L. Armentrout
Dying sucks--and high school senior Ember McWilliams knows firsthand. After a fatal car accident, her gifted little sister brought her back. Now anything Ember touches dies. And that, well, really blows.
Ember operates on a no-touch policy with all living things--including boys. When Hayden Cromwell shows up, quoting Oscar Wilde and claiming her curse is a gift, she thinks he’s a crazed cutie. But when he tells her he can help control it, she’s more than interested. There’s just one catch: Ember has to trust Hayden's adopted father, a man she's sure has sinister reasons for collecting children whose abilities even weird her out. However, she’s willing to do anything to hold her sister's hand again. And hell, she'd also like to be able to kiss Hayden. Who wouldn't?
But when Ember learns the accident that turned her into a freak may not've been an accident at all, she’s not sure who to trust. Someone wanted her dead, and the closer she gets to the truth, the closer she is to losing not only her heart, but her life. For real this time.

You need to see this or a lot of popular culture references for the next few months just won't make sense to you:

Korean rap--who knew? We may have to play this at the zombie prom.

Thanks to Gregg for the link.
Posted by Disgruntled Bear at 6:05 PM 3 comments:

Hi folks--we have an amazing new cover for Spencer Hill's first-ever YA epic fantasy! And it's from Trisha frikkin' Wolfe--woohoo! 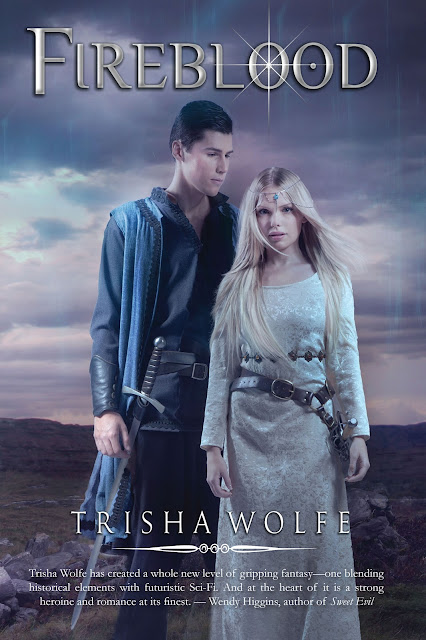 To save a kingdom, Zara must choose between a prince who could be the answer and a rising rebellion that threatens to take control.

When Zara Dane is chosen to marry Prince Sebastian Hart, son of the man who ordered her father's capture, Zara knows she must fight to save everything she loves from ruin.

Being betrothed to the prince means a life trapped behind the towering stone walls of the Camelot-forged realm. Under the watchful eye of the prince's first knight, Sir Devlan Capra, changing her future becomes difficult.

When an unlikely rebel reveals the truth about the deadly secrets that fuel King Hart's twisted world, Zara's path to rescue her father becomes clouded by deception. The Rebels clear her path by forcing Zara's hand with an ultimatum: sway Prince Sebastian to join the Rebels, convincing him of his father's evil nature, or they will take him out.

But Zara is uncertain about a future under the Rebels' command and where the prince's heart truly lies. She must decide who to trust, what to believe, and what she's truly fighting for before the king destroys all of Karm, including her heart .

If you have a review site and you'd like to request an ARC, please use the reviewer form on our website. ARCs will ship next summer.
Posted by Disgruntled Bear at 10:21 AM 3 comments:

Cover Reveal for STALKED BY DEATH

I kinda love how well this one turned out: 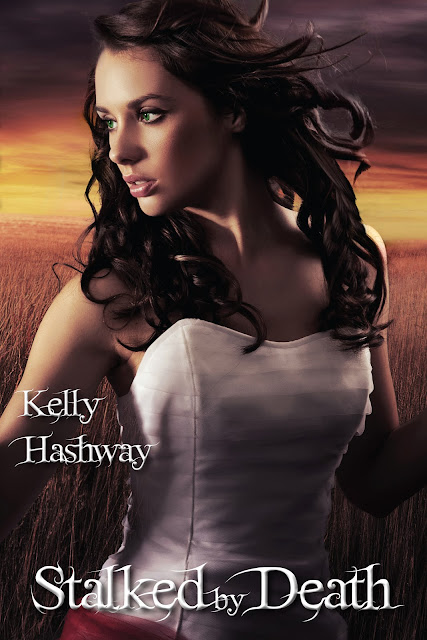 Stalked by Death
Jodi knows that any slip-ups made by the Ophi--a special group of necromancers born under the 13th sign of the zodiac--will fall on her shoulders... and that Hades is just waiting for them to screw up so he can wipe out the Ophi line.

When the only Ophi Jodi can convince to come to the school and train with her is a gorgeous guy named Chase, it spells more than trouble for Jodi and Alex. Her mixed emotions for both guys send her powers surging out of control, and she begins raising the dead without even meaning to. Jodi doesn't want to lose Alex, but Chase is offering her something Alex can't. His very touch enhances her powers, making her stronger than any Ophi ever has been--maybe even powerful enough to stop Hades from threatening them all. But Chase's offering comes with a huge price. One that may cost Jodi everything she has.

Jodi needs to figure things out fast--because death is stalking her at every turn.

The first book of the series, Touch of Death (http://www.site.spencerhillpress.com/Touch_of_Death.html), will be released in January 2013... and the launch party will be a ZOMBIE PROM in Boston! Keep an eye out for news of the coming aPROMcalypse (you know you want to be a "prombie").

Posted by Disgruntled Bear at 12:30 AM 5 comments:

This is awesome, and we should encourage awesomeness. Let's all buy this book:

Posted by Disgruntled Bear at 3:00 AM 4 comments:

I'm a guest over at J.L. Spelbring's blog today; check it out for a chance to win a signed copy of Minder and a recipe for my infamous spaghetti pie.
Posted by Disgruntled Bear at 8:32 AM 1 comment: