(This is a serious post today. My thoughts, prayers, and tears go out to the families of Newtown.)

I'm a gun owner. And I favor expanding gun control legislation. But I don't think it's going to happen.

As a former POW of the culture wars (four years as a teenager in an evangelical household) I can tell you that the main obstacle in any gun control is that a large portion of conservative America *literally* believes that any law enacted will be horribly abused by those in power. If we have restrictions that keep people with mental illness from obtaining firearms, the government will then declare that anyone who wants to shoot their own dinner rather than buy it from the supermarket is "crazy," and therefore they can't have guns.

Back in the former Soviet Union, dissidents were often labeled with some form of mental illness; it allowed the government to simultaneously discredit them... and lock them up. Fear of this kind of abuse of power is what causes the resistance to gun control legislation. Do I believe it? Absolutely not. But *millions* of American think like this. If we find a way to overcome this fear, then we can move forward. But until we do, we need to understand *why* the other side tolerates events like Sandy Hook without seeing the need for changes in gun control laws--they literally believe that the alternative could be as bad or worse.

That's what we're up against when we try to put additional legislation in place--just thought I'd translate the rhetoric. Talk amongst yourselves.
Posted by Disgruntled Bear at 6:33 AM 1 comment:

This is the first cover reveal for Spencer Hill Contemporary, our new YA contemporary imprint! 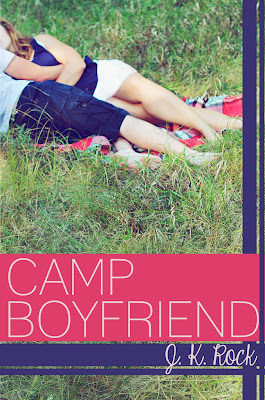 The summer of her dreams is about to get a reality check.
They said it couldn't be done, but geeky sophomore Lauren Carlson transformed herself into a popular girl after moving to a new school halfway across the country. Amazing what losing her braces and going out for cheerleading will do. Only trouble is, the popular crowd is wearing on Lauren's nerves and she can't wait to return to summer camp where she's valued for her brain instead of her handsprings. She misses her old friends and most of all, her long time camp-only boyfriend, Seth. This year she intends to upgrade their relationship to year-round status once she's broken up with her new, jock boyfriend, Matt. He doesn't even begin to know the real her, a girl fascinated by the night sky who dreams of discovering new planets and galaxies.

But Matt isn't giving her up without a fight. As he makes his case to stay together, Lauren begins to realize his feelings run deeper than she ever would have guessed. What if the guy she thought she was meant to be with forever isn't really The One? Returning to Camp Juniper Point was supposed to ground her uprooted life, but she's more adrift than ever. Everything feels different and soon Lauren's friends are turning on her and both guys question what she really wants. As summer tensions escalate, Lauren wonders if she's changed more than she thought. Will her first big discovery be herself?

And the winner is... Bookarooju! 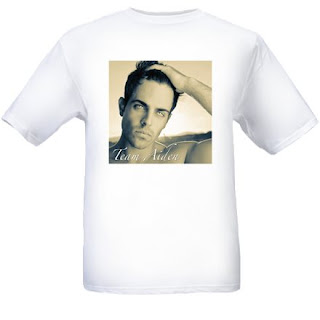 Posted by Disgruntled Bear at 6:28 AM 3 comments: